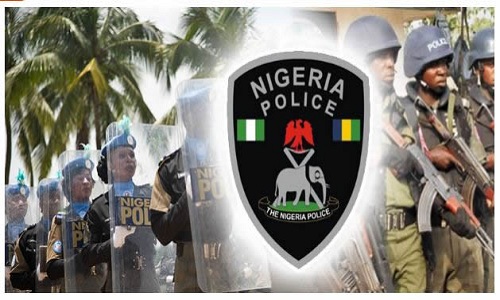 PSC to Monitor Policemen During 2019 Polls
The Police Service Commission (PSC)has promised establish a team to monitor the conduct of policemen during the 2019 polls to ensure they are apolitical during the exercise, Naija news Understands .

Speaking with journalists after a meeting with the Rivers State Governor, Nyesom Wike, at the Government House Port Harcourt Commissioner in charge of South-south in the PSC, Mr. Austin Braimoh, said the action is aimed at addressing the negative contributions of the police to the electoral process .

He said: “The Police Service Commission is setting up a team that will monitor the conduct of policemen during the general elections.“We are mindful of the fact of that in every wrong activity during any election, the Police are usually blamed. The new board has deemed it necessary to go round the zones and sensitise that the commission will not fold its hands to watch the election manipulated.”

He said that the action is necessary because the Nigerian Police contribute 80 per cent of the security personnel for elections, hence the need for action to be taken.Braimoh said that a 12-point guideline has been drawn up to regulate the conduct of policemen during the elections. He said the guidelines have been circulated across the country

He said: “We want the public to hold policemen accountable during the general elections. Our men will go round to monitor the policemen, not the elections.“They will stay and watch the policemen on election duty to ensure that they work within the guidelines “.

The Police Service Commission representative noted that the objective of the exercise is to ensure credible polls.He said the public will be availed telephone numbers to report the excesses of erring policemen.