The Coalition of United Political Parties (CUPP) has urged President Muhammadu Buhari to appoint a serving police officer as Inspector General of Police as required by the 1999 constitution since IGP Ibrahim Idris has purportedly clocked the statutory 35 years in active service retirement age.

Idris on Friday met with the president behind closed doors and it was reported that he was granted an extension of service.

CUPP spokesman, Imo Ugochinyere, in a statement on Sunday, said Idris’ continued parading of himself as the Inspector General of Police is an act of impersonation and a threat to national security which should be stopped summarily.

“We call on President Buhari to be courageous to announce the replacement and not bow to the pressure to cement illegality in the core of the nation’s security architecture due to his desperation to rig himself back to power knowing he has been rejected by the Nigerian people”, he said.

“It is flowing from this and to save our dear country from further drift from a government that lacks capacity to provide leadership to our country that the Secretariat of CUPP hereby directs all coalition members in the 36 states to begin preparation for nationwide protests from 15th January if the retired IGP is seen dressed in Police Uniform around the Force Headquarters.

“The protests will be in front of the Police Command headquarters of every state and shall be continuous till the right thing is done.

“During the protests, there shall be a declaration that since Mr. Ibrahim Idris is no longer a police officer can not be addressed as IGP and a call to him to stay clear of the Force Headquarters.

“By the 15th January, Mr. Ibrahim Idris would have attained both 35 years (Jan 3rd 2019) in service and 60 years of age (Jan 15 2019) and he would have been roundly unqualified to occupy the office of the Inspector General of Police.” 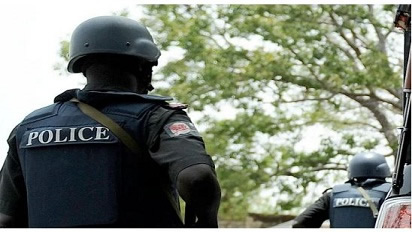 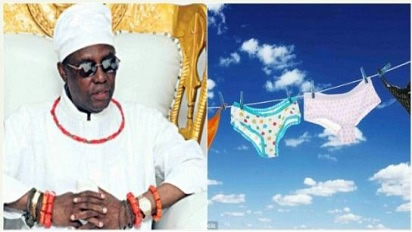 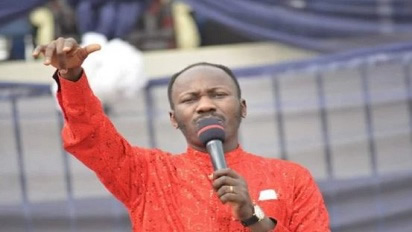 New Year Prophecy: What will happen in 2019 election, Apostle Suleiman...... 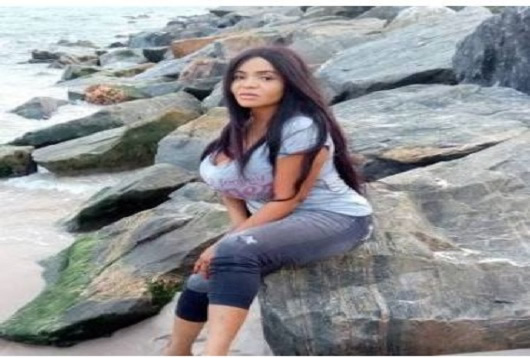 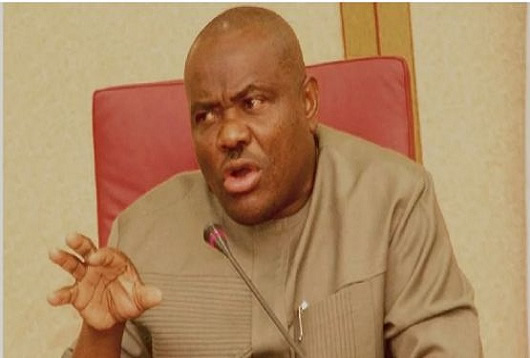 2019: Blame yourselves if you fail to vote out Buhari, APC – Gov. Wike tells Nigerians 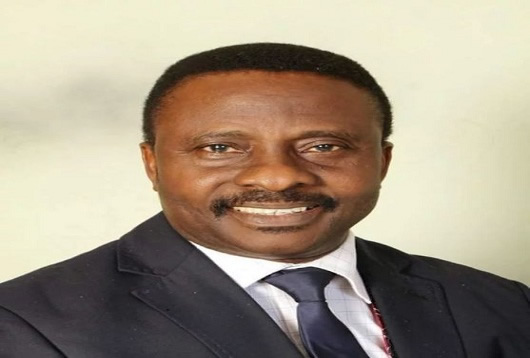 What politicians, INEC, military should do in 2019 election – CAN 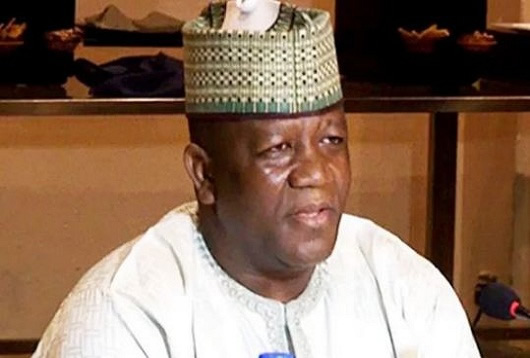 Zamfara killings: What Gov Yari did for families of slain soldiers 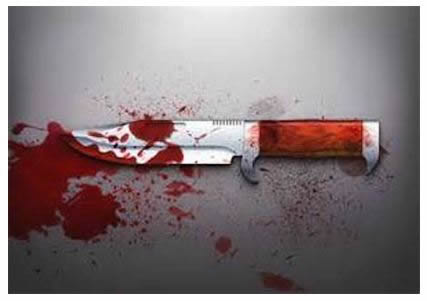 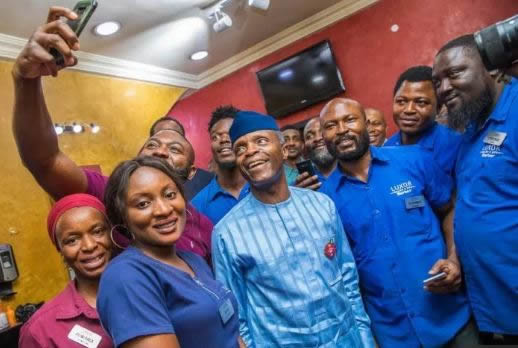 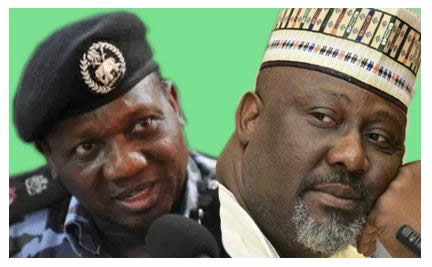 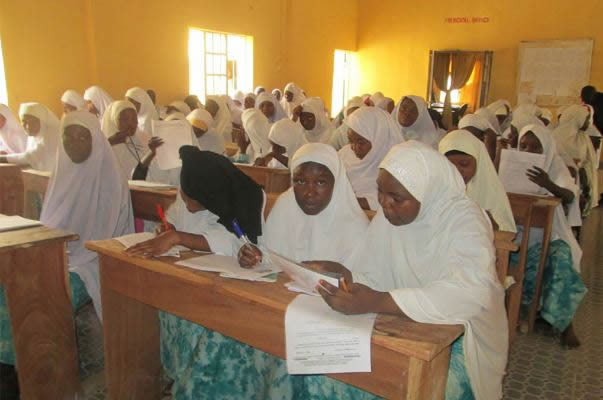