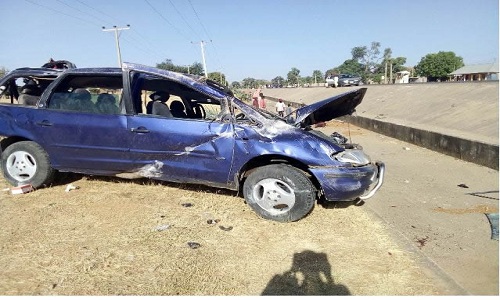 The Deputy Commandant FRSC Bauchi Command, Mr. Paul Goar told DAILY POST in Bauchi that the accident occurred after the tyre of a Sharon car exploded and had a head on-collision with a Hilux van heading to Dass 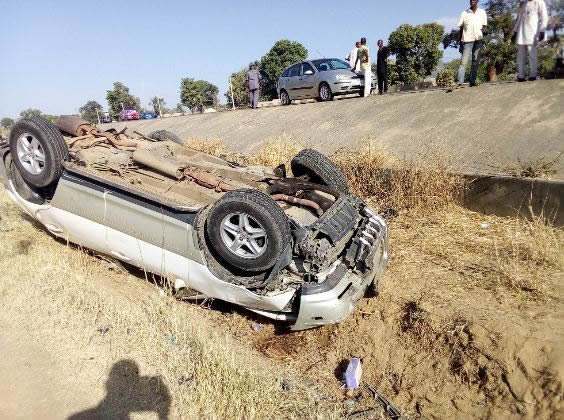 “We were alerted immediately by good Samaritans when the accident occurred for rescue and we took the survivors to the hospital for quick medical attention while the corpses were deposited at ATBU Teaching Hospital mortuary,” said Goar.

He warned that FRSC will no longer condone the use of second hand tyre in the country. “The accident would have been avoided if the drivers had utilised FRSC awareness campaign against the use of fake tyres,” added Goar

He cautioned that henceforth, the commission will deal decisively with erring road users for using fake spare tyres and spare parts.