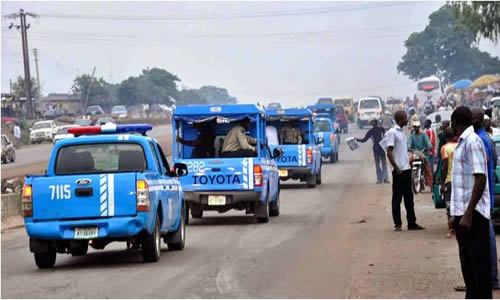 The Federal Road Safety Corps (FRSC) on Wednesday announced that there will be restriction of movement for trailers, tankers and other articulated vehicles into Lagos State on 1st, 2nd, 8th and 9th February, 2019.

A statement by Lagos state Sector Commander, FRSC, Hyginus Omeje, stated that the decision was reached at the end of the meeting of heads of security and traffic management agencies in the state.

“This decision is in the general interest of the motoring public and also targeted at ensuring free flow of traffic and forestall security breaches on the highways and other roads on the stated days.

“Accordingly, a joint team of traffic and security agencies have been set up to ensure strict compliance with this directive and the affected motorists found wanting will be severely reprimanded”, the statement added.