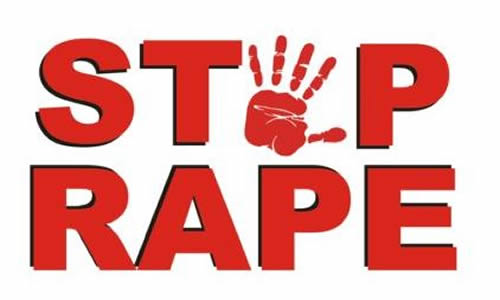 The detained former security adviser to Bayelsa State Government, Chief Perekeme Kpodoh, has petitioned the prison authorities, alleging conspiracy among some top prison officials to kill him by denying him access to proper medical care, as ordered by the court.

Kpodoh, who is being detained at the State Medium Prison located in Okaka, Yenagoa, the state capital, over rape allegations, accused top prison officials of colluding with some individuals in the state government to intimidate and attempt to kill him in prison custody.

In the petition dated January 11, 2019 and addressed to the Assistant Comptroller of Prisons, Zone E, Owerri, Imo State, Kpodoh said despite the order by Justice Eradiri of the state High Court for him to get proper medical care, the state prison authority has frustrated his access to needed medical care.

The petition by his counsel, Julius Iyekoroghe, alleged that “despite the known health challenges of our client and the order of the court for proper medical care, he was discharged from the Federal Medical Centre, FMC, on August 24, 2018 and taken back to the Yenagoa Prison, owing to intense pressure from top prison officials.

“Upon his return to prison, his condition worsened and it became necessary to seek urgent medical care.

“Our client then approached the prison authorities on the need to allow him to receive urgent medical treatment, but he was told the approval of the prison comptroller was needed, even in the face of substituting court order.

“The action and inactions of FMC aroused suspicion as it refused to furnish our client with his medical report, which he needs to pursue his case for bail before the court.”