Tennis: I lost to a better player, says Roger Federer of his shock loss to Stefanos Tsitsipas at the Australian Open 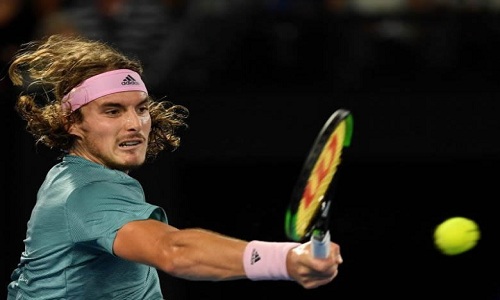 If having his Australian Open title defence ended early was not painful enough for Roger Federer on Sunday (Jan 20), there was the additional sting of being beaten by a tyro with plenty of similarities to his younger, fearless self.

There was no being overawed by the occasion or freezing in the clutch points, nor any of the failings that have tripped up so many of the young pretenders who have shared a court with the 20-time Grand Slam champion.

There was only composure and brilliance from the 20-year-old Tsitsipas who became Greece's first Grand Slam quarter-finalist and seems destined for bigger prizes in the near future.

In short, he was not unlike the Federer of the early 2000s who crashed through the game's titans with fearless abandon and condemned a 35-year-old Andre Agassi to defeat in the 2005 US Open final.

After exiting Melbourne Park without a quarter-final for only the second time in the last 18 years, the Swiss shrugged off a suggestion from John McEnroe that the Rod Laver Arena crowd had just witnessed a "changing of the guard".

"Yeah, sure. He's in front of the mic (microphone) a lot," a downcast Federer told reporters. "He's always going to say stuff. I love John. I've heard that story the last 10 years. From that standpoint, nothing new there."

Federer will note ruefully, however, that he has now been upset in the fourth round at two Grand Slams in succession, having been eliminated from the US Open by unseeded Australian John Millman.

He said, however, that he would play the French Open for the first time since 2015.

"I'm in a phase where I want to enjoy myself. I also had the feeling it was not necessary to have a long break. I'm going to play Roland Garros," Federer told a news conference.

Against Tsitsipas, his legs seemed heavy and his groundstrokes lacked punch towards the end of a match in which both players scrambled hard for three hours and 45 minutes.

For Federer, the most galling part was his lack of a clinical edge.

He let all 12 break points he grabbed from the Greek go unconverted and blew four set points that would have given him a two-set lead.

"It definitely didn't go the way I was hoping on the break points," he said.

"Nevertheless, it's very frustrating. "I lost to a better player who was playing very well tonight. Hung in there, gave himself chances at some point, stayed calm. "It's not always easy, especially for younger guys." 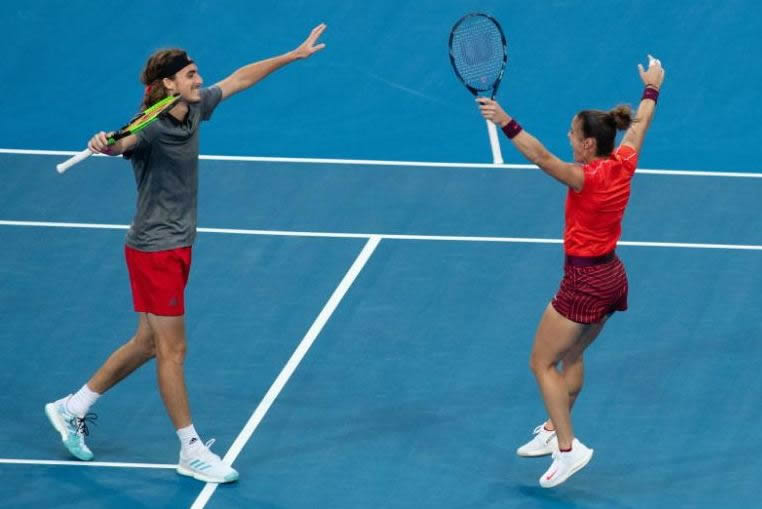 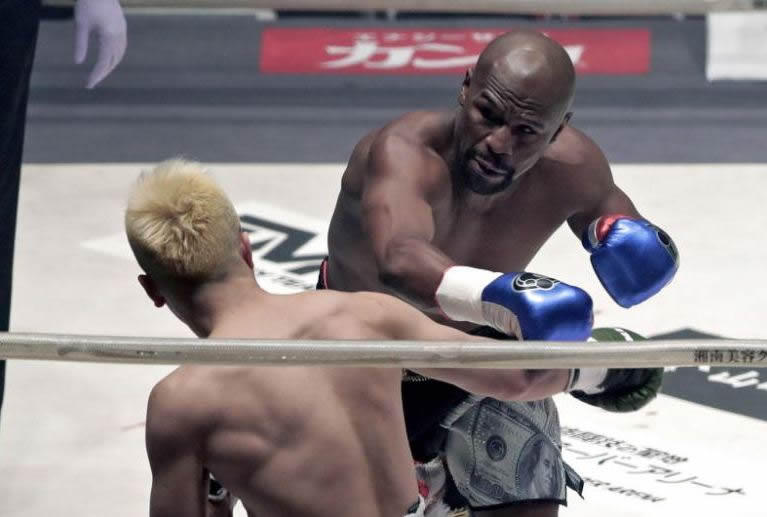 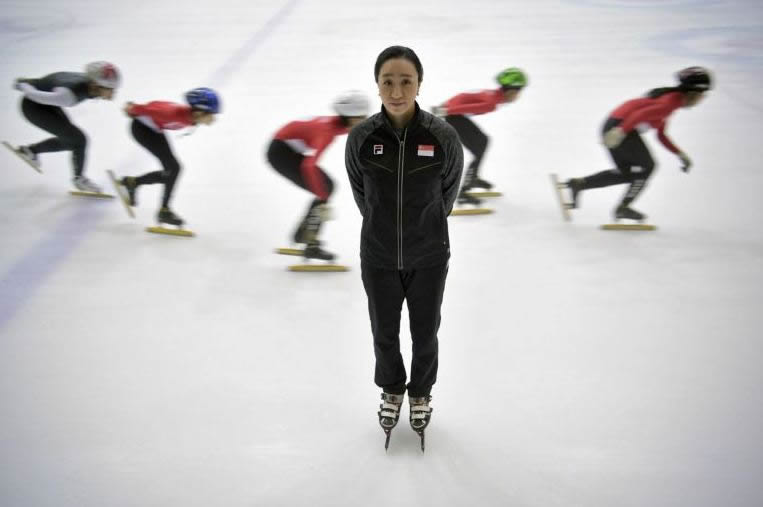 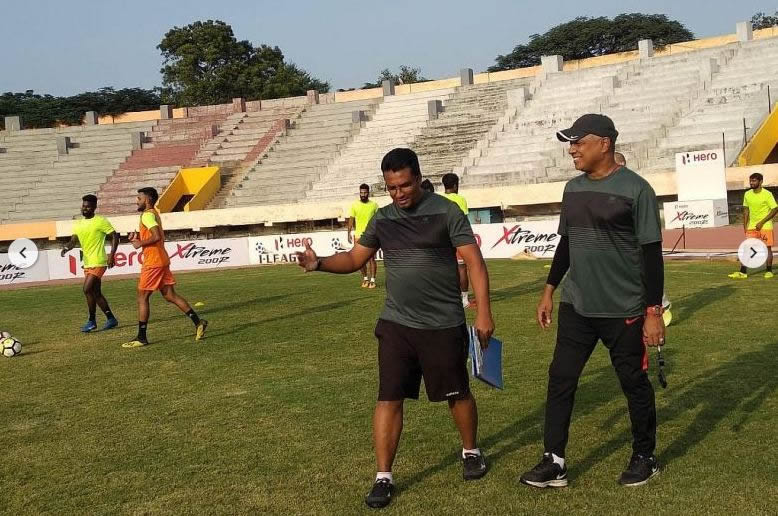 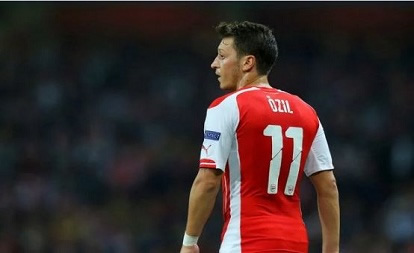